ALT Talks is a series of critical conversations focussing on the intersection of Jewish memory in contemporary Polish contexts.

During the cultural-educational Shavuot marathon organized by JCC Warsaw, in an interview with Barbara Kirshenblatt-Gimblett, Chief curator of the POLIN Museum, entitled “FestivALT goes GlobALT” the co-directors of FestivALT Adam Schorin, Michael Rubenfeld and Magda Rubenfeld Koralewska talk about how they’ve adapted their programming for the COVID era. Learn about FestivALT’s ongoing initiatives and virtual projects in an exciting conversation about critical and experimental Jewish art in Poland.

ShabbatstivALT, was our introduction into contemporary Jewish Poland at The Great Big Jewish Food Fest. With special guests Maja Luxenberg, Betty Q, and Magdalena Maślak. Give it a watch!

Complexities of memory I: local dimension

Revitalization or gentrification? Commemoration or appropriation? Or perhaps digital reconstruction? How does Jewish memory function in the spaces of the city and how does it impact the city’s identity?

On the table for discussion are several places:

We discussed the Jewish identities of Kraków and Wrocław, as well as how those identities are perceived in the larger context of the cities. Is it possible to reconcile the processes of commemoration and heritage revitalization with the mass consumption and commercialization of that heritage? And what does the digital reconstruction of Jewish heritage mean and how does it contribute to the Jewish identity of a city?

Join FestivALT co-director Magda Rubenfeld Koralewska, cultural anthropologist and curator Erica Lehrer and artist Jaqueline Nicholls to discuss their approach to a new critical intervention around Jewish subject matter in the Krakow Ethnographic Museum, and the ways it has changed and evolved as a result of the global pandemic. The event was part of the Digital Diasporas series of the Jewish Museum of Montreal.

In this next ALT Talks we focused on perceptions of the local Polish Jewish heritage from international perspectives. We will have four experts with us: Jason Francisco (USA), Edyta Gawron (Kraków), Jonathan Webber (Kraków), and Daniel Ljunggren (Sweden). We looked at how Jewish memory intersects with Polish approaches, as seen by foreigners coming to Poland.

The panelists unpacked the complexities of Poland’s Jewish and non-Jewish histories and heritages, discussing both positive and negative examples of present-day realities that often surprise visitors, and sometimes even shock them. Some aspects have become so normalized that locals are unaware of their impact, especially on foreigners.

Postmemory of Genocide: Land, Inheritance, and Artistic Response is a collaboration between Polish Jewish artists in Poland and Indigenous artists based in Canada. This project grew out a desire to parallel these two spaces of genocide – Poland and Canada – and examine how Jews and Indigenous peoples are operating in relationship and response to their respective genocides. Representing Canada (Turtle Island) are Barry Biliński, Debby Wilson Denard, Andrea Menard, Monique Mojica, Tamara Podemski. Representing Poland are Maniucha Bikont, Maria Magdalena Kozłowska, Paweł Passini, Zuza Srebrna, Mikołaj Trzaska.

In cooperation with  Allianz Kulturstiftung

This project was co-financed by the Dutch Jewish Humanitarian Fund 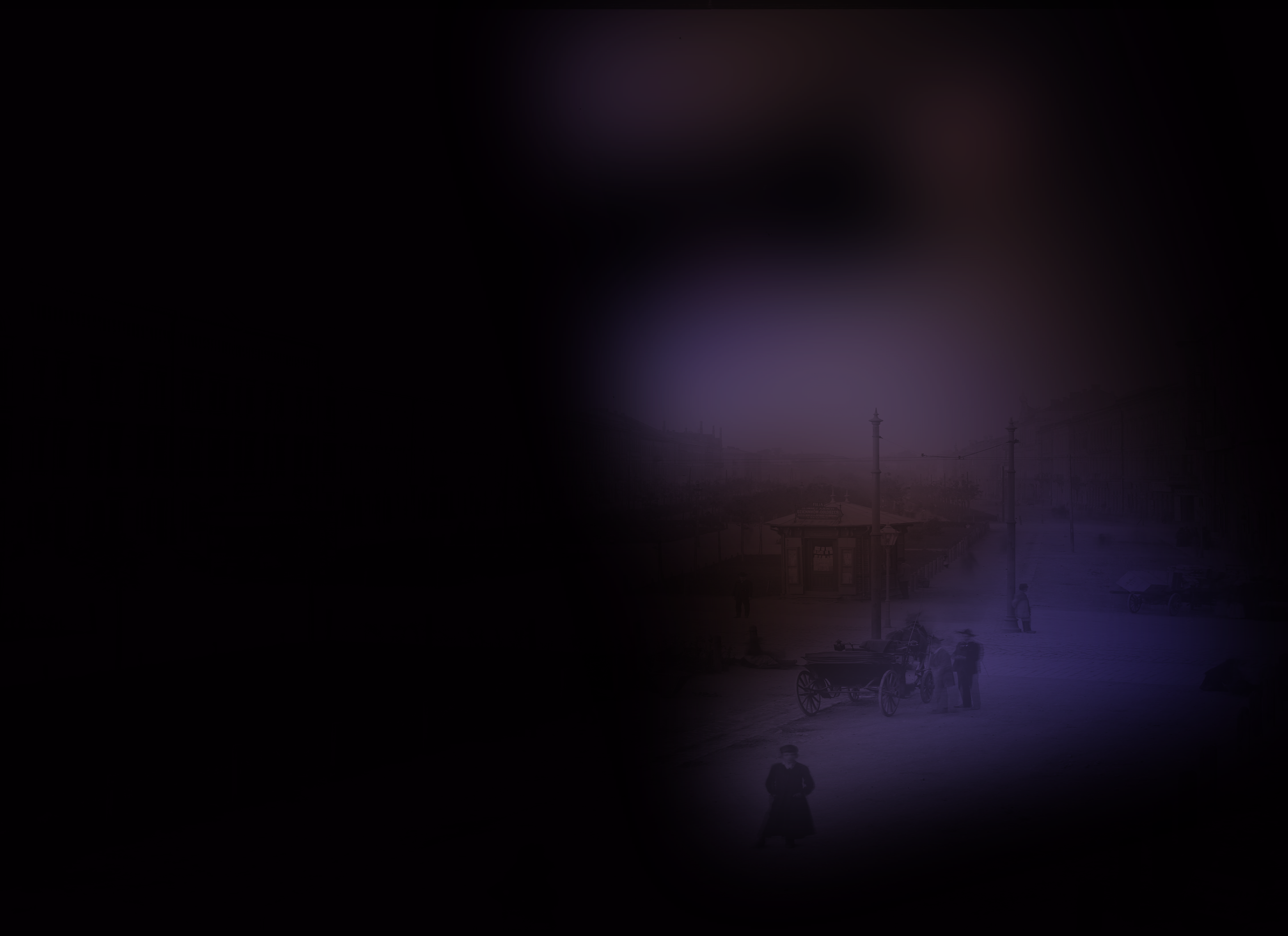